Back to all products 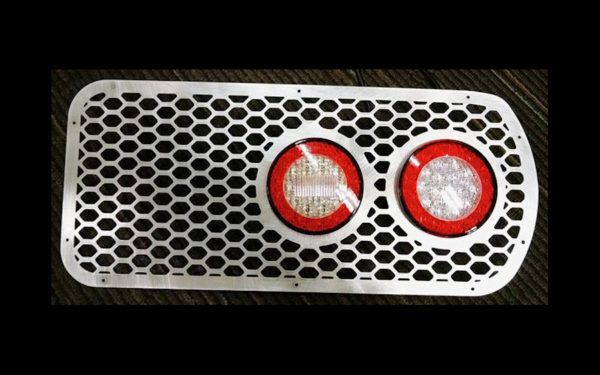 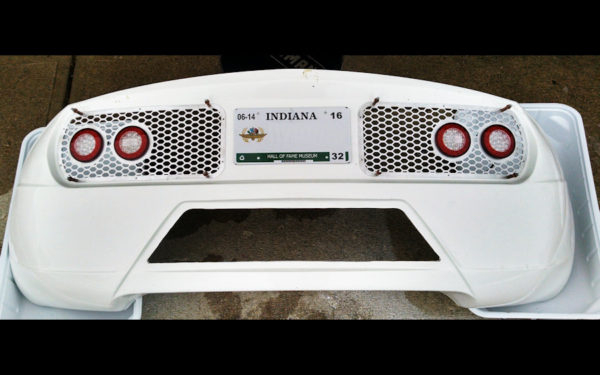 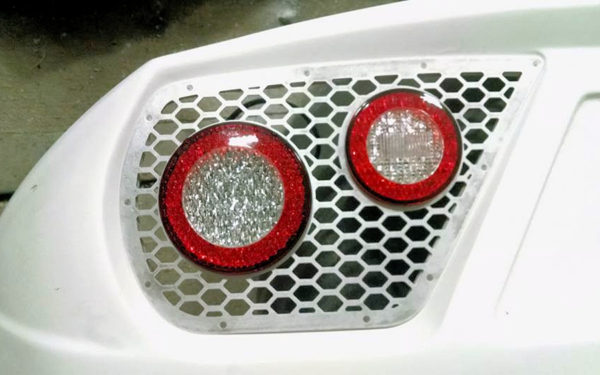 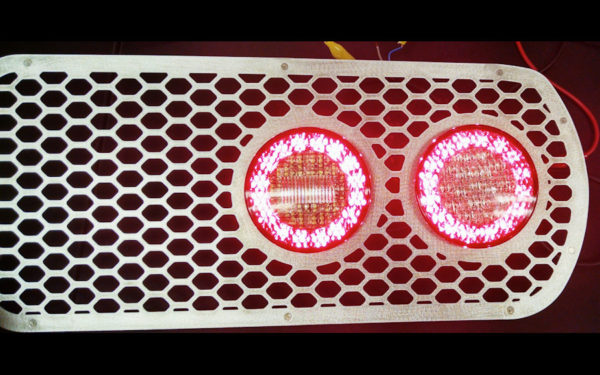 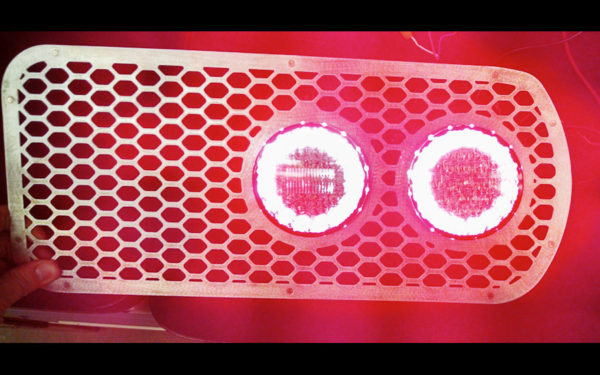 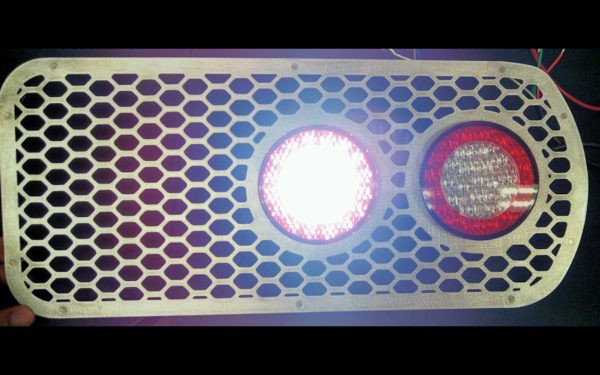 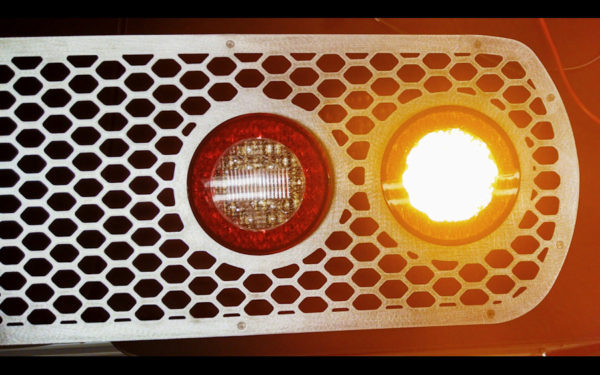 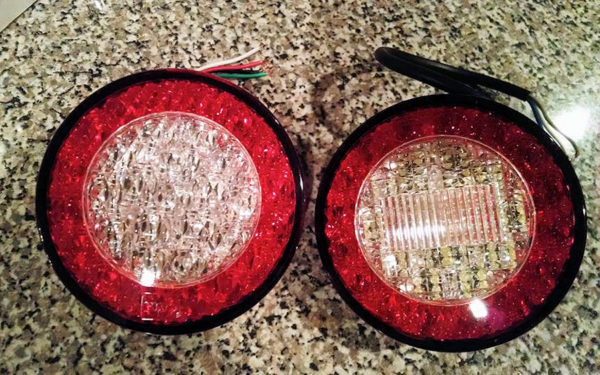 Why:
Let’s be honest, the standard lights on the back of the 818 are a little…well, generic. The plain red and plain white housings are utilitarian. They function, but won’t garner any compliments. Lotus makes some nice tail lights with a red outside and white inside that were also featurd on the Noble M600, but those don’t come cheap. Hella makes a sweet setup with inner reverse and signal lights and a red outer ring that is featured on the lights of the Pagani Huayra. Those cost a cool $1k and take some time to get in the US. Round LED lights are a dime a dozen on ebay and other places but look at home on the back of a semi truck with rough LED spacing and a 1980’s look.

How about something in between boring and expensive?

After hours and hours of searching I found these. Reminiscent of Ferrari’s classis red on white styling these mid priced LED units have integrated red outer rings with white inner circles for reverse lights or turn signals. The units are completely sealed and contain some very bright LED’s. These are not DOT marked but are E-Marked (European equivalent) and do meet SAE (US) requirements for light output. These aren’t cheap LED’s made by some fly-by-night company but by a company that currently supplies OEM lights and aftermarket signal lights (for emergency vehicles) in Europe, South America, and Australia. They use Philips Lumileds 2nd generation superflux LED’s.